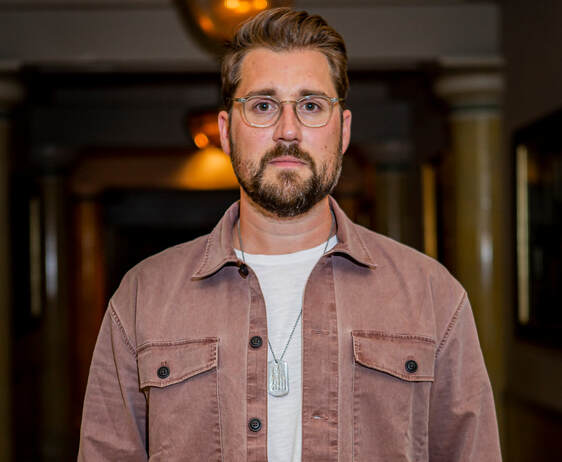 Tim began his music career playing saxophone in front of his childhood home at the age of 10.  Music became a focus when he attended Waukesha South High School where he earned the Louis Armstrong Jazz Award his senior year as well as participating in school musicals. After high school Tim attended UW-Milwaukee, earning his degree for Jazz Studies in 2012.

In 2015 he began Blind Fiction (previously Timothy Charles and the Blind Fiction), a blues rock trio consisting of Guitar, Bass and Drums with a focus on original music. With their second release, "Overlook", the band looks to continue to connect with fans through their music.​ 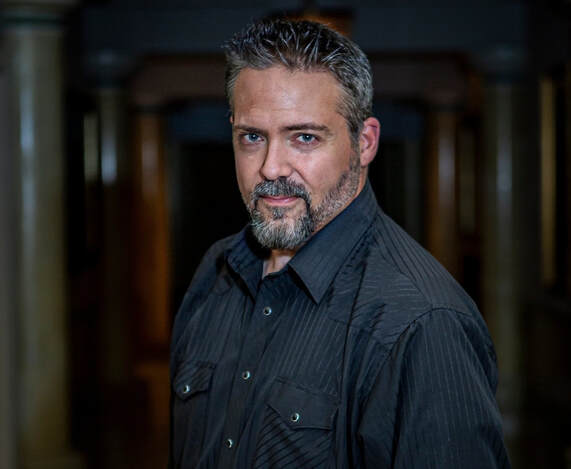 Three-time WAMI (Wisconsin Area Music Industry) award nominee and 2013 winner for Bass Player of the Year, Eric has a music career spanning over three decades. Starting out on keyboards and drums at a very young age and later switching to bass guitar, Eric has performed at most of the top venues and festivals throughout Southeastern Wisconsin and has toured extensively throughout the US and Europe with various acts and bands. Having been a member of local popular bands Otto Day & The Nites, Old Mil, Tweed Funk, and currently a member of the Willy Porter Band, Eric is a well-seasoned musician in many styles and genres of music. Along with his current projects, he also works as a studio session/freelance musician for hire.  Read more at MadunicMusic.com.

Eric is endorsed by Bergantino Audio Systems bass cabinets and amplifiers and is a featured artist on their website. 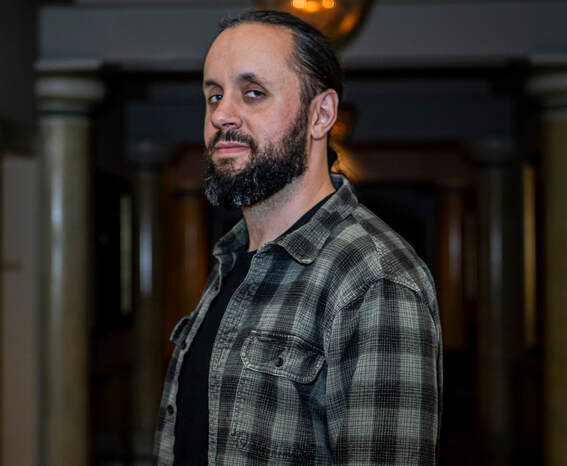 A long-time Milwaukee resident, Nick Lang earned a BFA in classical percussion from the University of Wisconsin-Milwaukee in 2010. He then went on to obtain a MM in Jazz Studies from Indiana University, studying with world-renowned educator, Steve Houghton. Since returning to Milwaukee, Nick has kept a very busy performance schedule, lending his talents to a wide variety of musical acts. He currently performs with the alt-country group Buffalo Gospel, and folk/Americana groups Derek Pritzl & the Gamble, and Long Mama. He also plays with Blues-rock trio Blind Fiction, as well as jazz-fusion group Matchstick. In addition, Nick also stays active with freelance work with many groups, including the Milwaukee Symphony POPS Orchestra.

​In addition to live performance, Nick also devotes a large part of his schedule to education. From beginner to advanced, hobbyist to professional, he brings a curriculum that is heavily steeped in real-world application and demands. 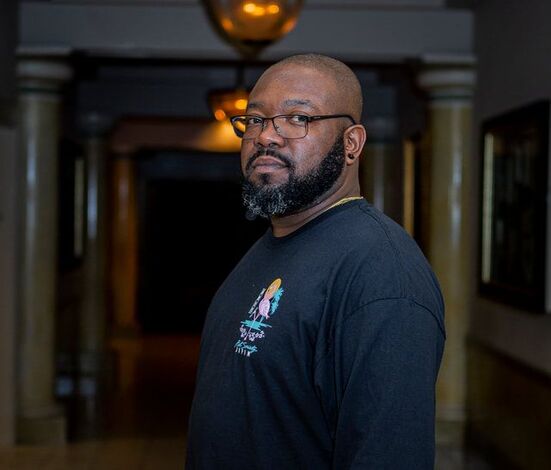 Hailing from Gary, Indiana, Joe Howard started his music career as a drummer, singer, and keyboardist playing in churches as he traveled across the country with his family. Graduating from Marian University with a degree in Music Business, Joe has continued his journey as an accomplished musician, teacher, and producer performing in bands such as Throwback Stereo and Ben Harold & The Rising. Joe produces a successful YouTube project called "The Album Cover" in addition to having produced albums by Ben Harold and Blind Fiction.